Women between the ages of 45 and 65 have likely experienced hot flashes as they go through menopause. Those episodes were largely written off as annoyances, but new research presented at the North American Menopause Society’s annual meeting found that persistent hot flashes could lead to an increased risk of heart disease and cognitive decline.

The study was conducted over a 20-year span by the University of Pittsburgh. The study, called Swan, followed women in their mid-40s (when most were beginning menopause or premenopausal) into their mid-60s, when most were postmenopause.

“What we found is that women with more frequent hot flashes when they entered into the study in their mid-40s had double the risk of heart attacks, strokes and heart failure later in life,” psychiatry professor Rebecca Thurston, who presented her findings at the North American Menopause Society meeting, told CNN.

The numbers were higher even in people who didn’t show more of the traditional signs of a higher risk for heart disease – smoking, high blood pressure, obesity, and diabetes.

It’s believed that around 75 percent of women have hot flashes while in menopause, and moderate or severe hot flashes can last anywhere from seven to 10 years. Less severe ones can last even longer.

Thurston recommends that if you are suffering from a high number of hot flashes, make sure your other cardiac risk factors (listed above) are under control.

The federal Office on Women’s Health also suggests yoga, tai chi, and acupuncture can help with hot flashes, along with sleep and mood problems, stress, and muscle and joint pain. 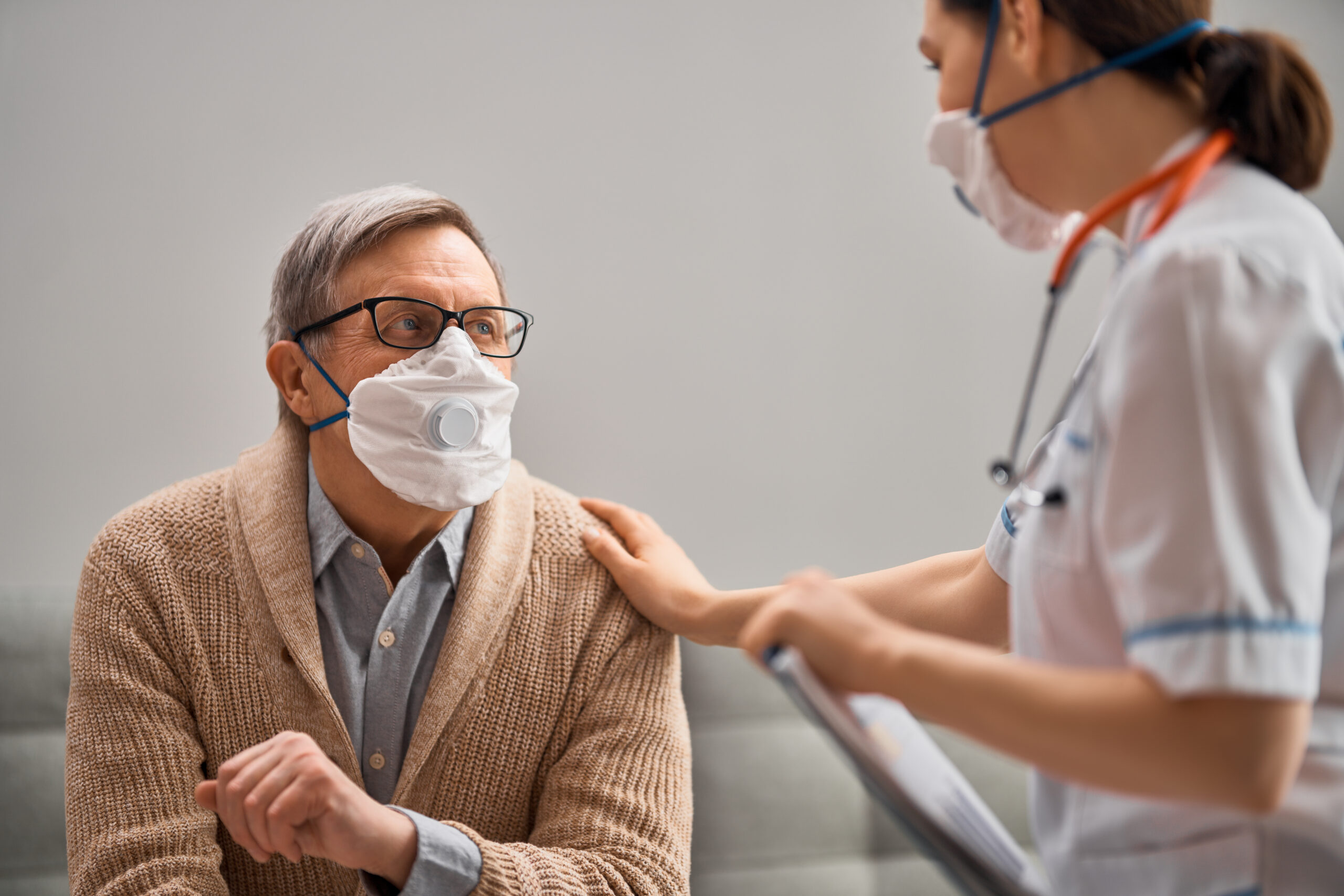